Human Rights Law and Anti-Discrimination: The Enigma of Effectiveness

The Transnational Legal Initiative, in partnership with Rutgers Center for Gender, Sexuality, Law and Policy, welcomes Rosa Celorio, Associate Dean for International and Comparative Legal Studies and Burnett Family Professorial Lecturer in International and Comparative Law and Policy at George Washington University Law School, for a lunch lecture, “Human rights law and anti-discrimination: The enigma of effectiveness,” on Wednesday, October 24 at 12:15pm at Rutgers Law School. 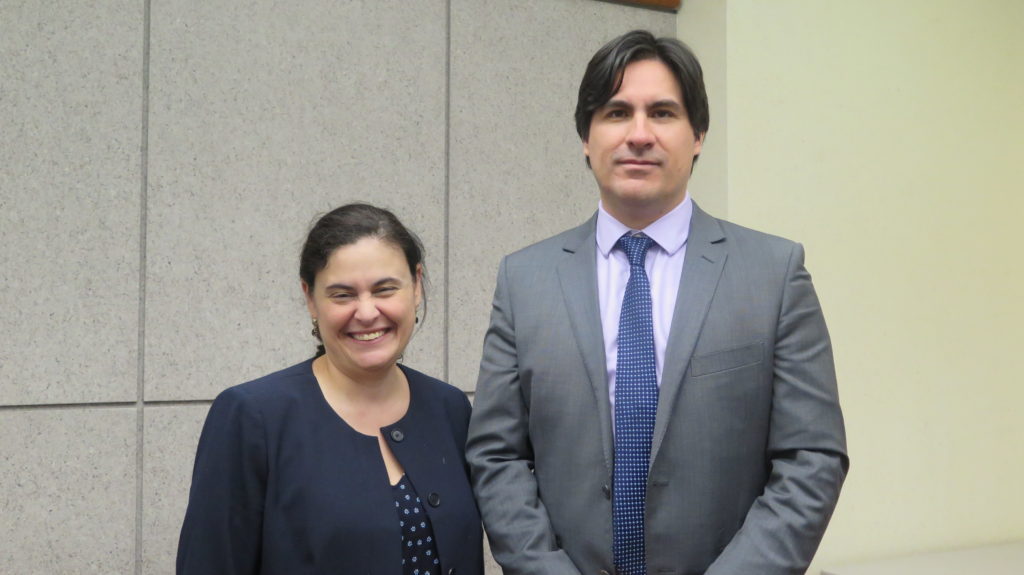 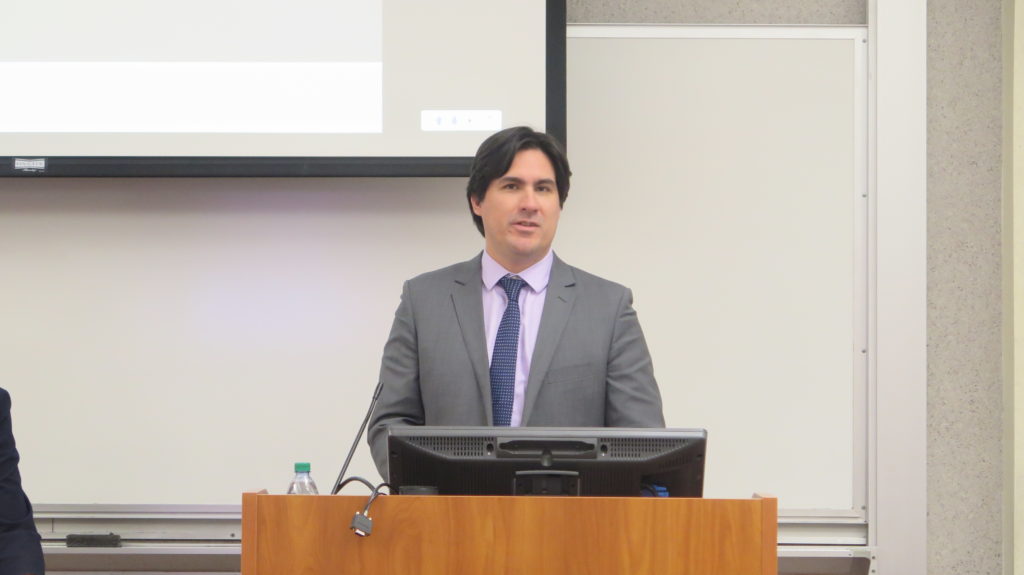 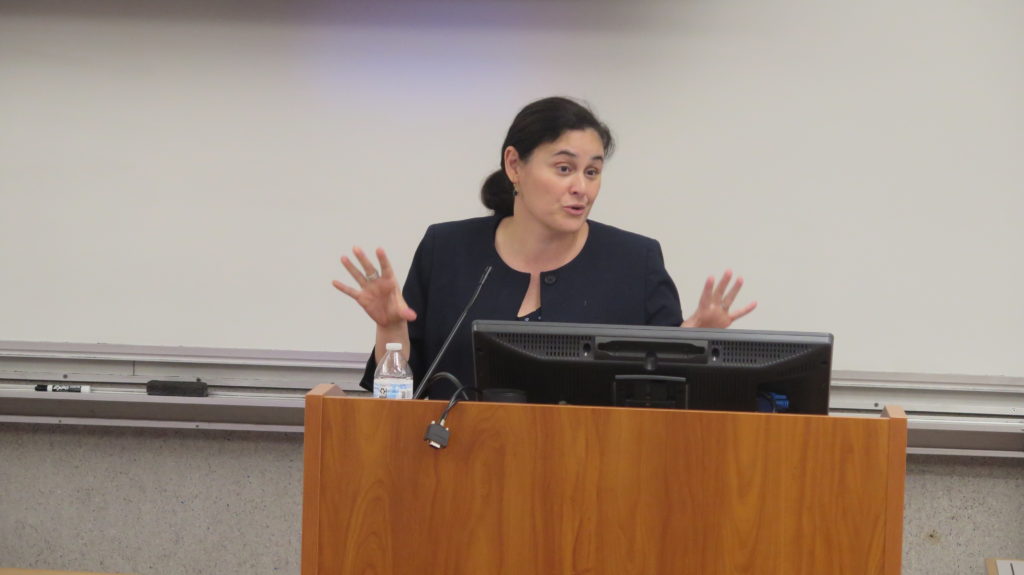 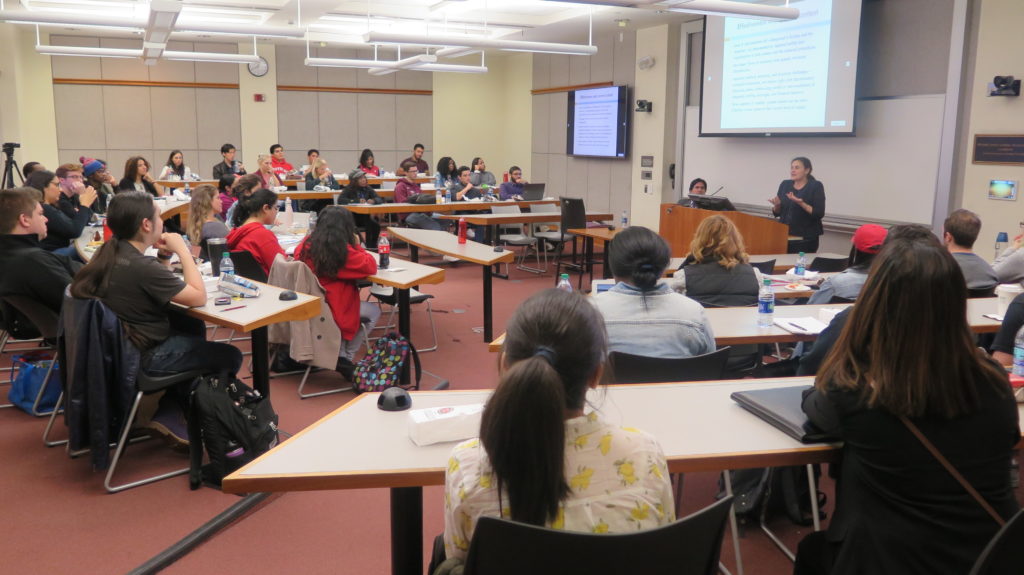 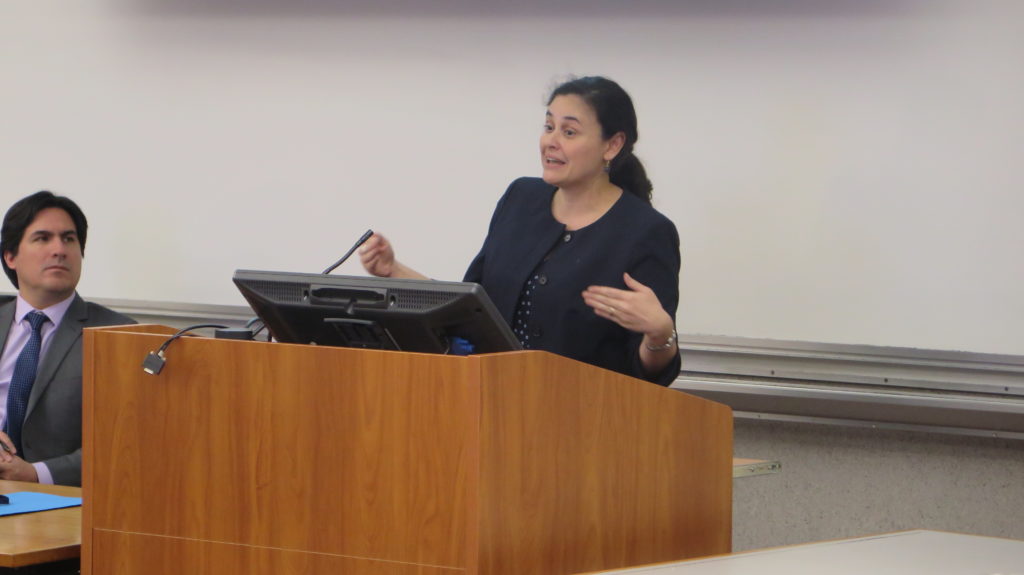 Despite the creation of regional human rights protection systems and their efforts, the problems of discrimination, exclusion, and marginalization continue to be widespread, posing formidable barriers for many persons to exercise their basic civil, political, economic, social, and cultural rights. These considerations raise the question of whether the regional human rights protection systems in the Americas and Europe can have in reality a significant impact on the eradication of the problem of discrimination, which is part of their mandate.

Dean Celorio contends that the Inter-American and European Systems do have potential to contribute to the prevention and response to the problem of discrimination, through the execution of their varied mandates and mechanisms. In this sense, she will discuss emerging legal tendencies that are noteworthy from both systems, among these: i) the special treatment of a number of groups as “vulnerable” or “in a situation of vulnerability;” ii) an approach considering the intersection of different identities or factors of discrimination; iii) a flexible reading to the textual prohibition of discrimination in the major treaties, identifying more prohibited motives such as sexual orientation and gender identity; iv) an avid link between violence and discrimination, and the obligation to act with due diligence when these acts are committed by non-State actors; and v) the issue of stereotypes and how these influence negatively the actions of State authorities towards historically marginalized groups and society as a whole. Dean Celorio will review how these legal tendencies offer both opportunities and challenges to these two regional protection systems to improve their effectiveness in efforts to address in a structural and transformative way the problem of discrimination in the Americas and in Europe. 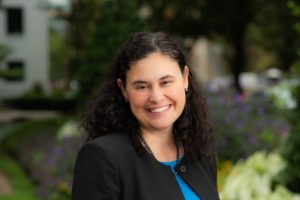 Rosa Celorio is Associate Dean for International and Comparative Legal Studies and Burnett Family Professorial Lecturer in International and Comparative Law and Policy at George Washington University Law School. Before joining GW Law, in July 2018, she was senior attorney at the Inter-American Commission on Human Rights for more than a decade. During her time at the Commission, she supervised the work of the specialized Rapporteurships on the rights of women, LGBTI issues, racial discrimination, indigenous peoples, children, and older persons, as well as matters concerning South America countries.

Dean Celorio has also worked for the United Nations Development Fund for Women (UNIFEM-currently UN Women) in New York and Ecuador, and as a lawyer in the law firms of Murphy, Hesse, Toomey and Lehane in Boston, and O’Neill & Borges in Puerto Rico, as well as in Greater Boston Legal Services and Centro Presente in Boston. Between 2013 and 2014, she taught the Human Rights Fact-Finding Practicum at Georgetown University Law School, with a focus on statelessness and economic, social, and cultural rights. The resulting report received the 2014 award of the UN High Commissioner for Refugees for outstanding student research in the field of statelessness. She has appeared in various media outlets, including CNN and Deutsche Welle.

Dean Celorio is co-author of the textbook International Human Rights: Problems of Law, Policy and Practice, with Professors Dinah L. Shelton, Hurst Hannum, and S. James Anaya (6th ed. 2017). She has received a number of awards for her work in the field of human rights, including the Personality of the Future Fellowship by the Ministry of Foreign Affairs of France and the Amnesty International Patrick Stewart Scholarship.

Dean Celorio is a graduate from Georgetown University School of Foreign Service, the Political Science Institute of the University of Strasbourg, in France, and Boston College Law School.