“Justice and Peace in Colombia’s Groundbreaking Model of Transitional Justice” Julieta Lemaitre, Judge of the Special Peace Jurisdiction in Colombia

Presented by the Transnational Legal Initiative, in partnership with the Rutgers Center for Gender, Sexuality, Law and Policy 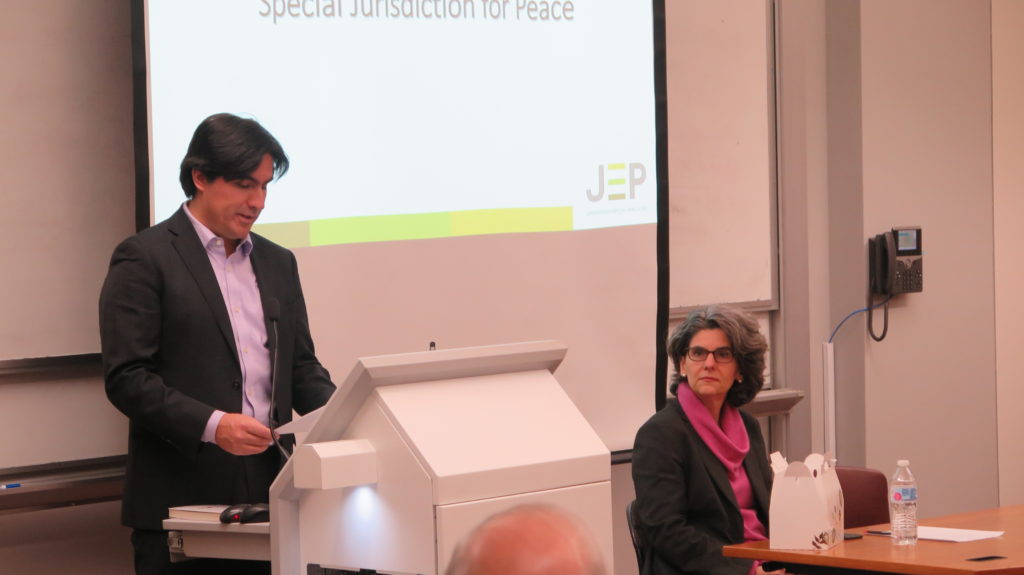 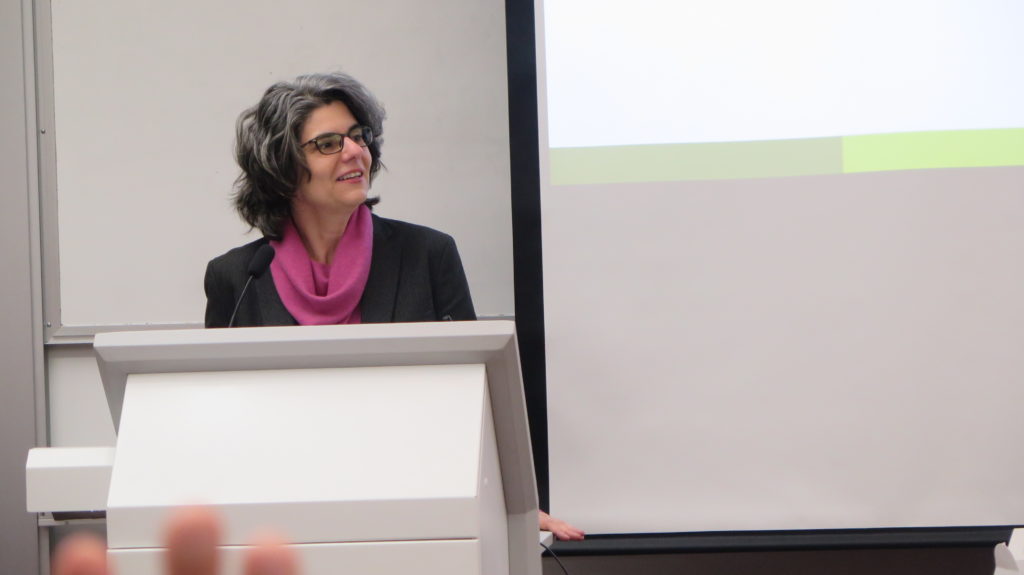 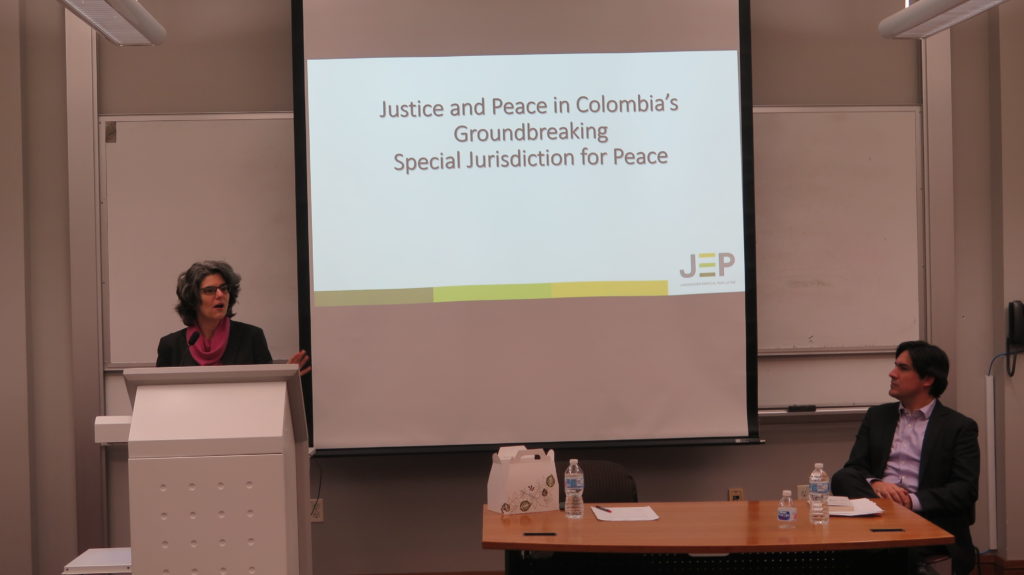 After four years of negotiations, Colombia signed a Peace Agreement with the Revolutionary Armed Forces of Colombia—People’s Army (FARC-EP, in Spanish), ending a fifty-year war with the communist guerrilla. The Peace Agreement included the groundbreaking design of a transitional justice system, the Special Jurisdiction for Peace, composed of three Justice Chambers and a Peace Tribunal, which must try both former guerrilla members and members of the Colombian Armed Forces accused of war crimes and crimes against humanity.

It is a groundbreaking and ambitious wager: it adopts restorative justice measures into its mandate; aims for trying the gravest and most representative war crimes and crimes against humanity committed by both parties during the war, and situates victims’ claims at its core, especially victims’ right to truth, justice and reparation.  The system is also embattled by political leaders who opposed both negotiations and the final agreement, and who find support in the United States’ persistent assessment of the former guerrilla as a terrorist organization, and its demand for the extradition of at least one of the former guerrilla commanders.

Julieta Lemaitre is Judge at the Justice Chambers of the Colombian Special Jurisdiction for Peace, created in 2018 to implement the transitional justice component of the peace agreements. Before her appointment, she taught at Universidad de los Andes Law School, in Bogota, where she became full professor in 2007, and is currently Adjunct Professor of Law. Previously, she was Robina Human Rights Visiting Scholar at Yale Law School (2015-15) and Peace Research Institute Oslo (PRIO) Global Fellow (2015-17). She holds a law degree from Universidad de los Andes, Colombia (1995), an MA in Gender and Religious Studies from New York University (1998) and a doctoral degree in law from Harvard University (2007).

For more information on the Colombian Special Jurisdiction for Peace, please visit:

“Justice and Peace in Colombia’s Groundbreaking Model of Transitional Justice” Julieta Lemaitre, Judge of the Special Peace Jurisdiction in Colombia2019-02-202021-04-30https://cgslp.rutgers.edu/wp-content/uploads/2020/10/logo.jpgRutgers Center for Gender, Sexuality, Law and Policy (CGSLP)https://cgslp.rutgers.edu/wp-content/uploads/2021/04/img_5699-1024x575-1.jpg200px200px
CONTACT US